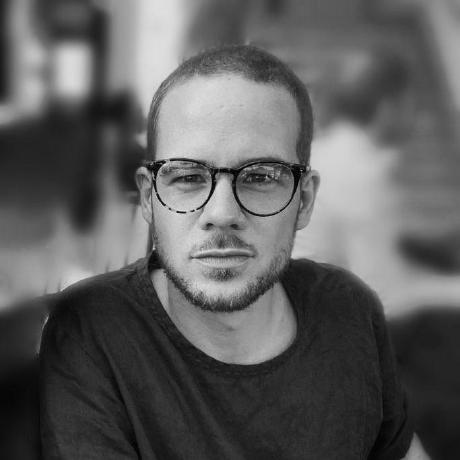 […] an achievement powered, in part, by an invisible team of open source developers from around the world.

Congratulations to the teams at NASA and JPL, and to the thousands of developers who made today’s first Martian flight possible. We’re all still here on Earth, but your code is now on Mars!